THE SHOW MUST GO ON...LINE

ALL CONCERTS WILL GO LIVE AT THEIR START TIME WITH AN INTRO FROM PFS AND THE ARTIST WILL BEGIN AT FIVE PAST. IF YOU ARE LATE OR MISS THE CONCERT, DO NOT FRET AS IT WILL BE AVAILABLE TO VIEW ON DEMAND FOLLOWING THE EVENT!

PLEASE NOTE THAT DUE TO ASSOCIATED TECHNOLOGY COSTS IN PROVIDING THIS CONCERT ON OUR OWN STREAMING PLATFORM INSTEAD OF FACEBOOK, WE ENCOURAGE YOU TO PLEASE CONSIDER PURCHASING YOUR TICKET AT THE $15 OR ABOVE LEVEL IF POSSIBLE TO OFFSET THESE COSTS.

We thank you so much for your support and understanding in a time of so much uncertainty. Sending much love to our entire extended folk family. Stay well. 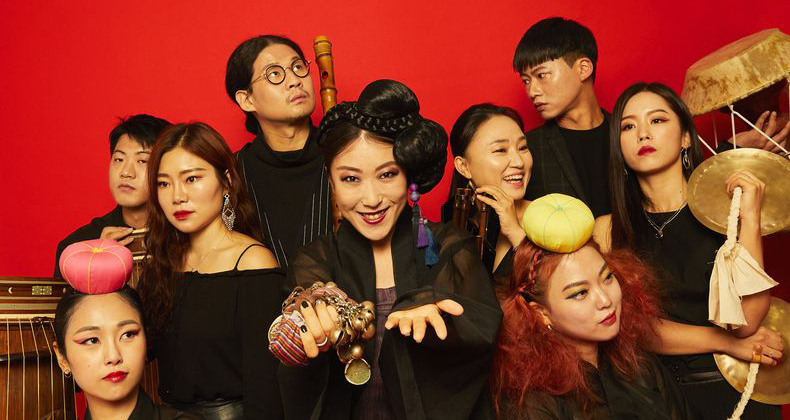 ADG7 was organized in 2015, to the 70th anniversary of Korea’s liberation from Japanese colonial rule. Their music expresses the true meaning of liberation and South Korea’s desire for reunification. They recently won multiple awards including Best Group at the 2018 KBS Korean Traditional Music Award and Sori Frontier Award at the 2017 Jeongju International Sori festival. ADG7 has recently performed at WOMEX (World Music Expo) 2019 and globalFEST 2020 as one of their official artists, and become one of 2020-2021 Mid Atlantic Tour Roster Artists. 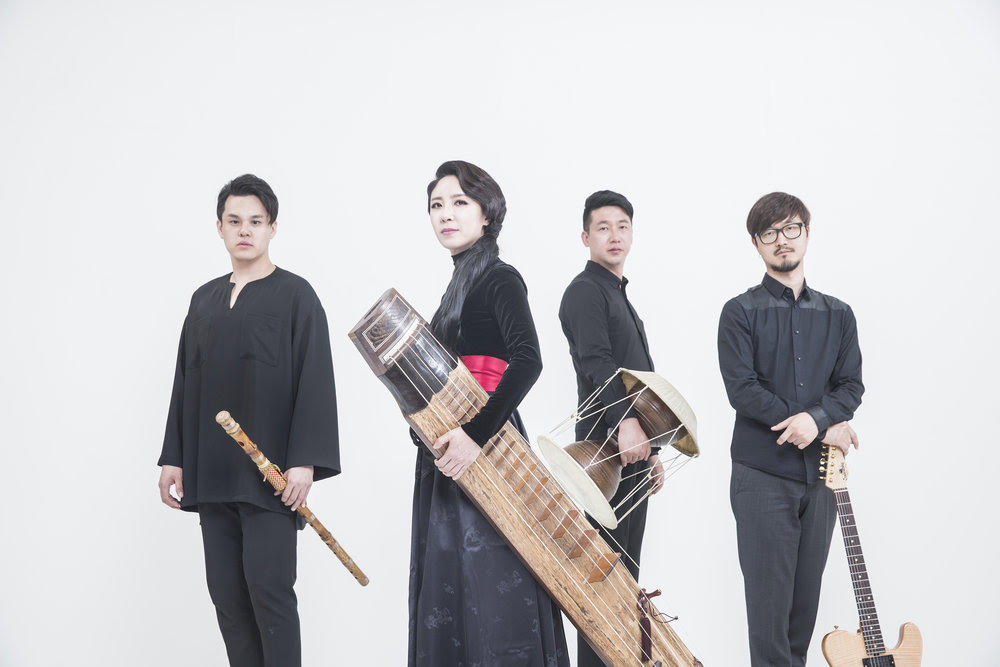 Black String seeks a new sound that can incorporate a variety of expressions in traditional music, as well as harmonize with other expression in world music. This new sound will be interpreted by artists who embrace traditional music as well as jazz, reflecting both composed and improvised creations. The group features Yoon Jeong Heo (geomungo), Jean Oh (electric guitar), Aram Lee (daegeum, yanggeum) and Min Wang Hwang (ajaeng, janggu), Black String especially focuses on improvisation as an important aspect of Korean traditional music and attempts to create a unique language through Asian intuition and musical idiom.

The group was founded in 2011 as part of government sponsored Korea-UK cultural exchange program titled “UK Connection.” Black String has performed at WOMEX 2016, London Jazz Festival, Winter Jazzfest, and many more world renowned festivals and venues. As the band performs, amplified bursts of sound of the geomungo (6-stringed zither) and Korean bamboo flutes, the fierce quake of Korean traditional percussion, and unpredictable melody of jazz guitar will grasp all your senses.

A virtuoso of Korean traditional music, Yoon Jeong Heo is a lively and insightful geomungo player. Her talents cut across various musical genres, expanding the possibilities of geomungo and Korean music by bringing together elements of traditional, improvisational and contemporary music. Heo has held solo recitals since 1998 and has performed numerous times in Korea, Germany, France, the UK, USA, and many other countries. Heo has broadened her musical spectrum by collaborating with prominent artists like Stephan Micus. She has performed at Rudolstadt World Music Festival in Germany (2009), WOMEX opening concert in Copenhagen (2010), and the UN’s International Telematic Music Concert for Peace (2010), to name a few. Heo spent six months in New York after being selected by the Rockefeller Foundation as a resident artist for the Asian Cultural Council New York for 2007/2008. She joined three jazz musicians during her tenure to form “The Tori Ensemble”. 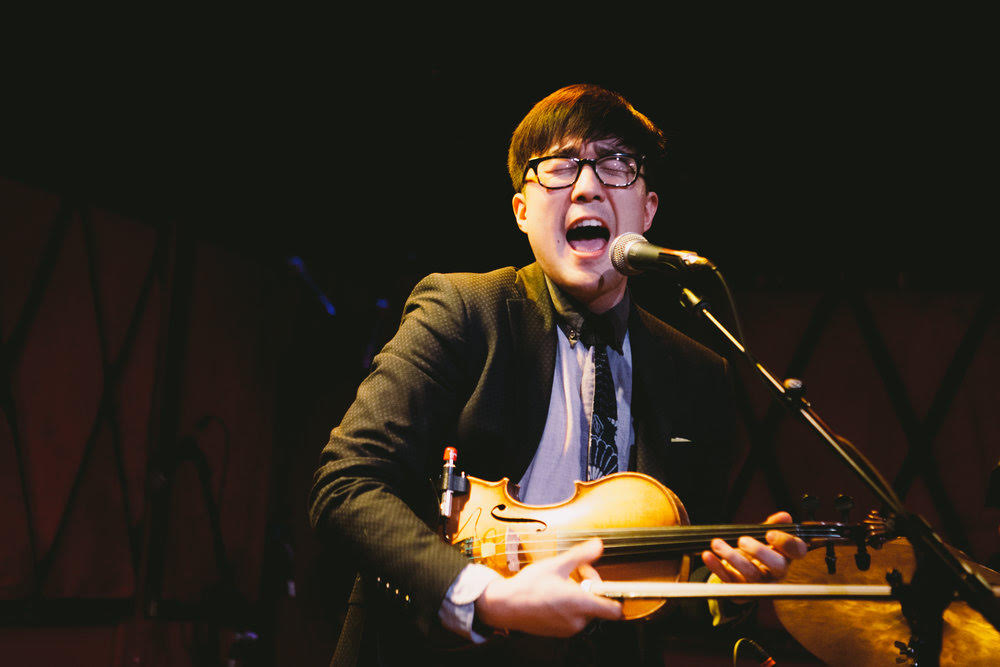 Born in Korea and raised in Seattle, violinist-looper and vocalist Joe Kye has drawn rave reviews since launching his music career in 2013, “discharging world[s] of emotion” and delivering “divine messages” with his lush string loops and eclectic style (Guitar World). Drawing upon his migrant upbringing, Kye blends indie-rock, jazz, classical, pop, and world folk to create a unique sound that “leaves everyone in awe” (Sac News and Review). With his innovative use of digital effects and looping, Kye weaves together diverse textures, catchy melodies, and rich, sweet vocals to create songs that groove, uplift, and empower listeners:

After studying music and culture at Yale University, Kye left a career as a high school educator to pursue music full-time. Following the release of his acclaimed 2015 EP, Joseph in the Well, Kye toured the United States with performances opening for world-renown cellist Yo-Yo Ma and Senator Bernie Sanders, along with a nationally broadcast performance on NPR’s Science Friday. He has been a keynote speaker for Multicultural Week at the Urban School of SF and worked with the United Methodist Church’s General Commission on Religion and Race. 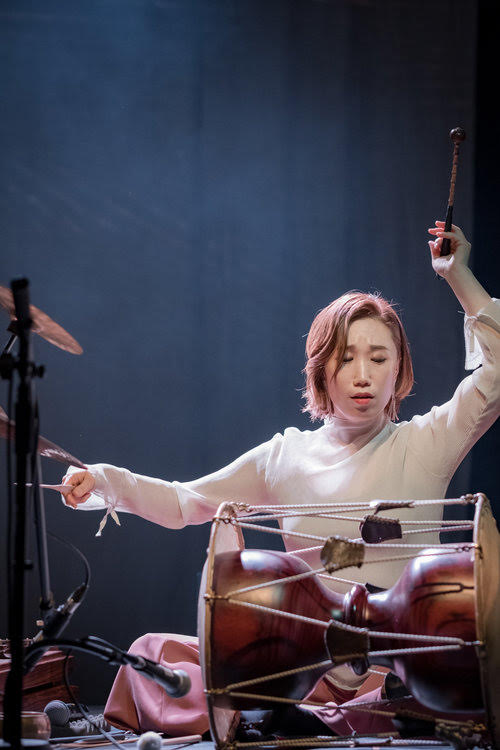 A multi-award winning Korean traditional percussionist, composer, and ambassador of Honam Province Jeongeup folk music, Kim So Ra is one of the most skilled and prominent Janggu (Korean double-headed drum) players in Korea. Kim is known for her genre-bending performances combining Korean traditional sounds with creative, charismatic and modern interpretations.

Kim has performed at WOMEX 2018 and Mundial Montreal 2018 as official showcase artist and Kim’s latest album, A Sign of Rain was nominated as the best jazz & crossover album at the Korean Music Awards 2019. 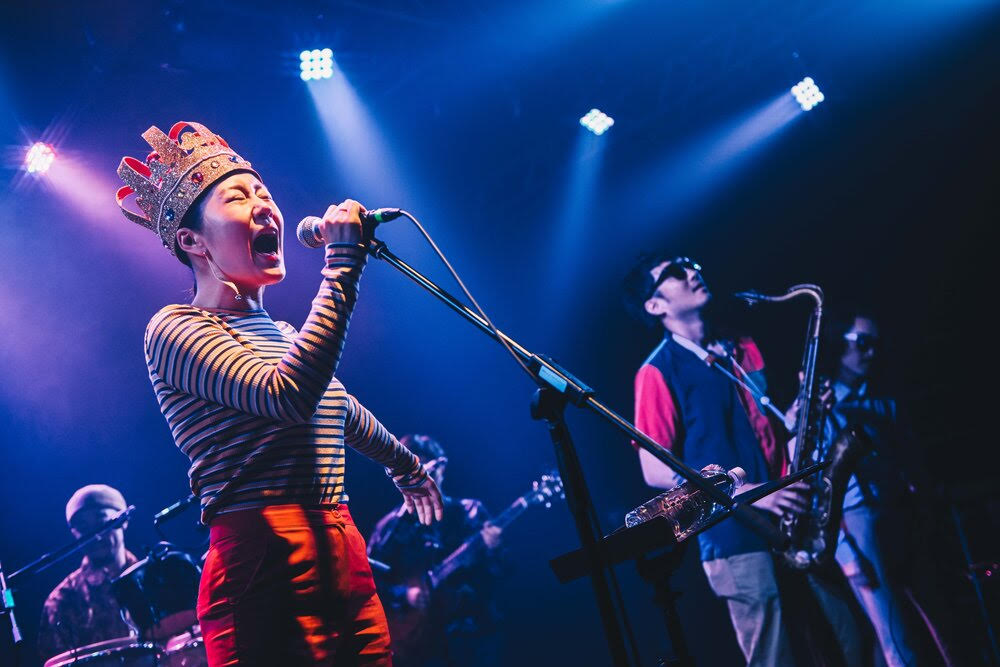 In 2017, NST & The Soul Sauce, an eight-piece roots reggae band, joined forces with a multi-award winning Korean pansori vocalist Kim Yulhee to create one of the most unique cross-genre mashup tunes that has never been heard before.

Their unique sound has elements of reggae/dub, jazz, afrobeat, funk, soul, psychedelic blended with deep rooted Korean traditional sound. Along with the influence of Korean traditional sound and philosophy, they’ve created what they have dubbed: “Korean reggae.” The most unexpected yet quavering, powerful spiritual sound of reggae and pansori will explode, dance and melt in your ear and heart. 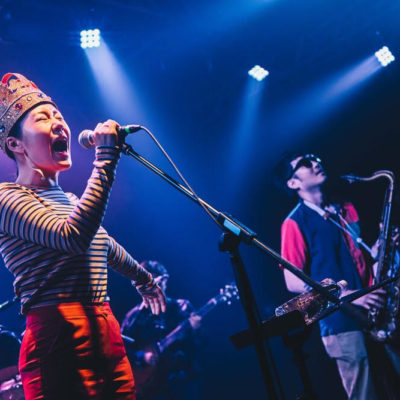 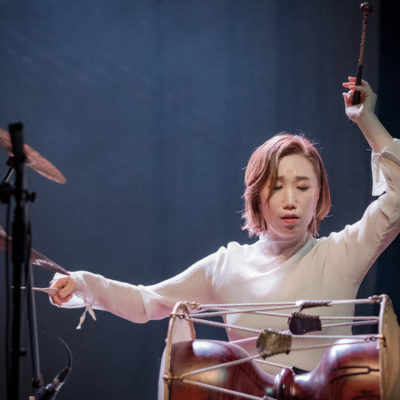 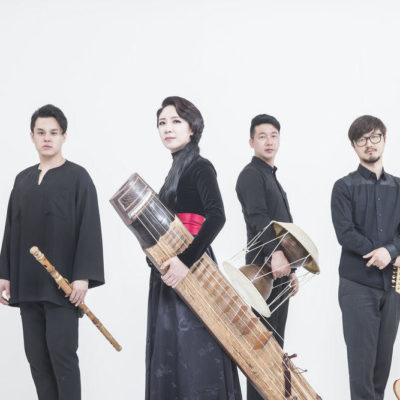 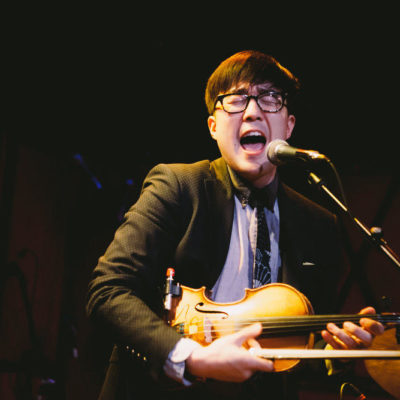